Onset of symptoms in SPG15 typically occurs in childhood or adolescence and the first symptom is often either leg stiffness or intellectual disability. Neurological symptoms may include learning difficulties and intellectual disability, structural brain malformations (e.g., thinning of the tissue that connects the left and right halves of the brain, the corpus callosum), loss of nerve cells in different parts of the brain, involuntary movements, and dementia. These issues may be progressive. Additional symptoms may include numbness, tingling or pain in the arms and legs, problems with muscle movements and reflexes, and issues with bladder control. Some individuals with SPG15 also have problems with the retina in the eye, which can cause visual impairment. The severity of each of these symptoms is variable in affected individuals.

SPG15 is caused by mutations in the ZFYVE26 gene. It is a progressive autosomal recessive disease, which means that both parents have passed on a mutation to defect the gene. ZFYVE26 encodes the FYVE domain-containing protein ZFYVE26/SPASTIZIN, which is associated with the adaptor protein 5 (AP5) complex. Spastizin is important in a process called autophagy, in which worn-out cell parts and unneeded proteins are recycled within cells. Specifically, spastizin is involved in the formation and maturation of sacs called autophagosomes (or autophagic vacuoles). Autophagosomes surround materials that need to be recycled. The autophagosome then attaches (fuses) to a cell structure called a lysosome, which breaks down and recycles the materials.

How common is Spastic Paraplegia Type 15?

Unfortunately, there is no cure for SPG15 at present. There is only symptom management available for example treating spasticity with medication, botox or even surgery for lengthening tight muscles.
If Juvenille Parkinsons is a symptom therefore it can be treated sometimes with a shorterm medication such as levodopa however once this has built up in the system it becomes less effective.
Exercise and physio is also a key to keeping muscles stronger before they atrophy as at this stage it becomes more difficult to gain muscle strength again. 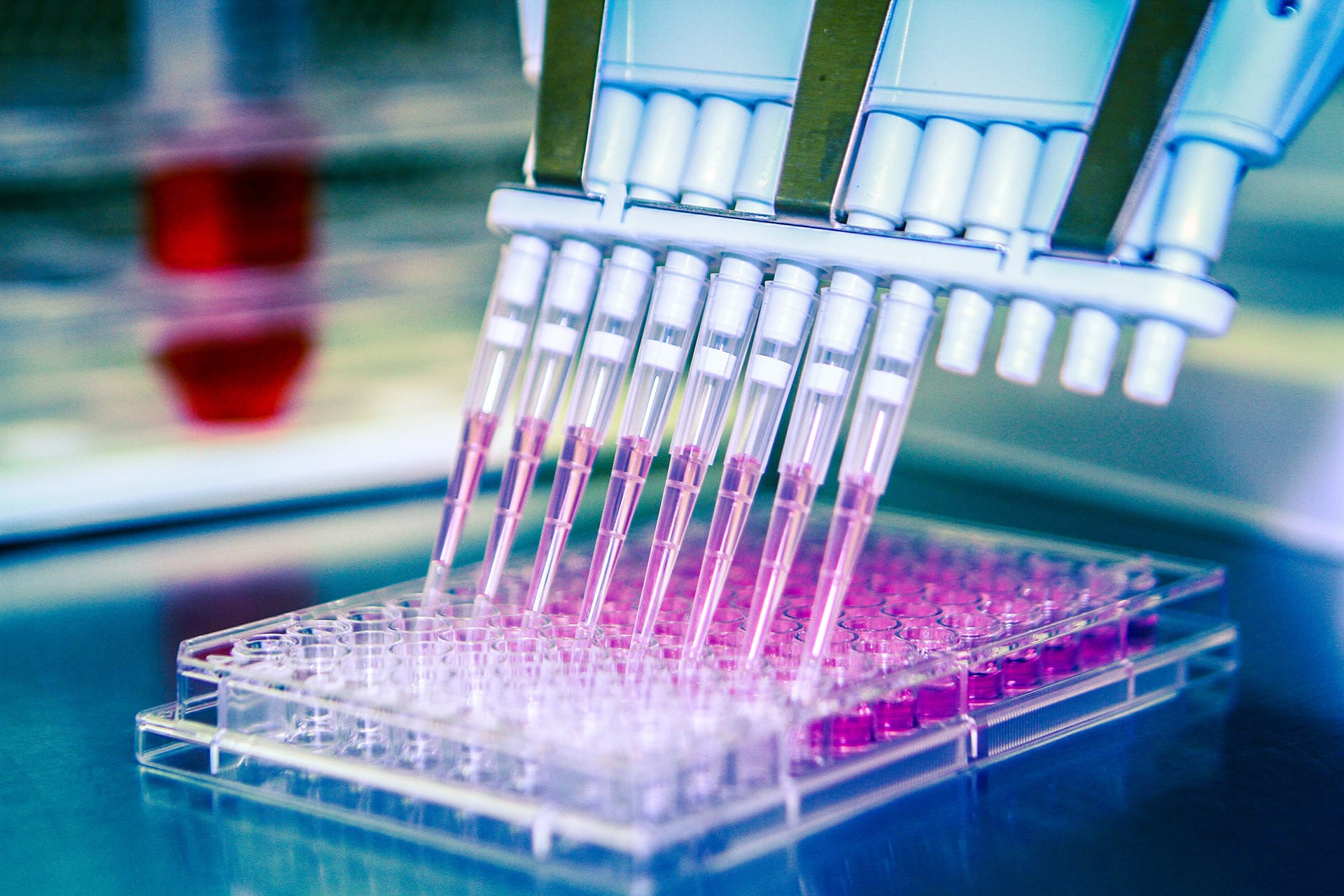 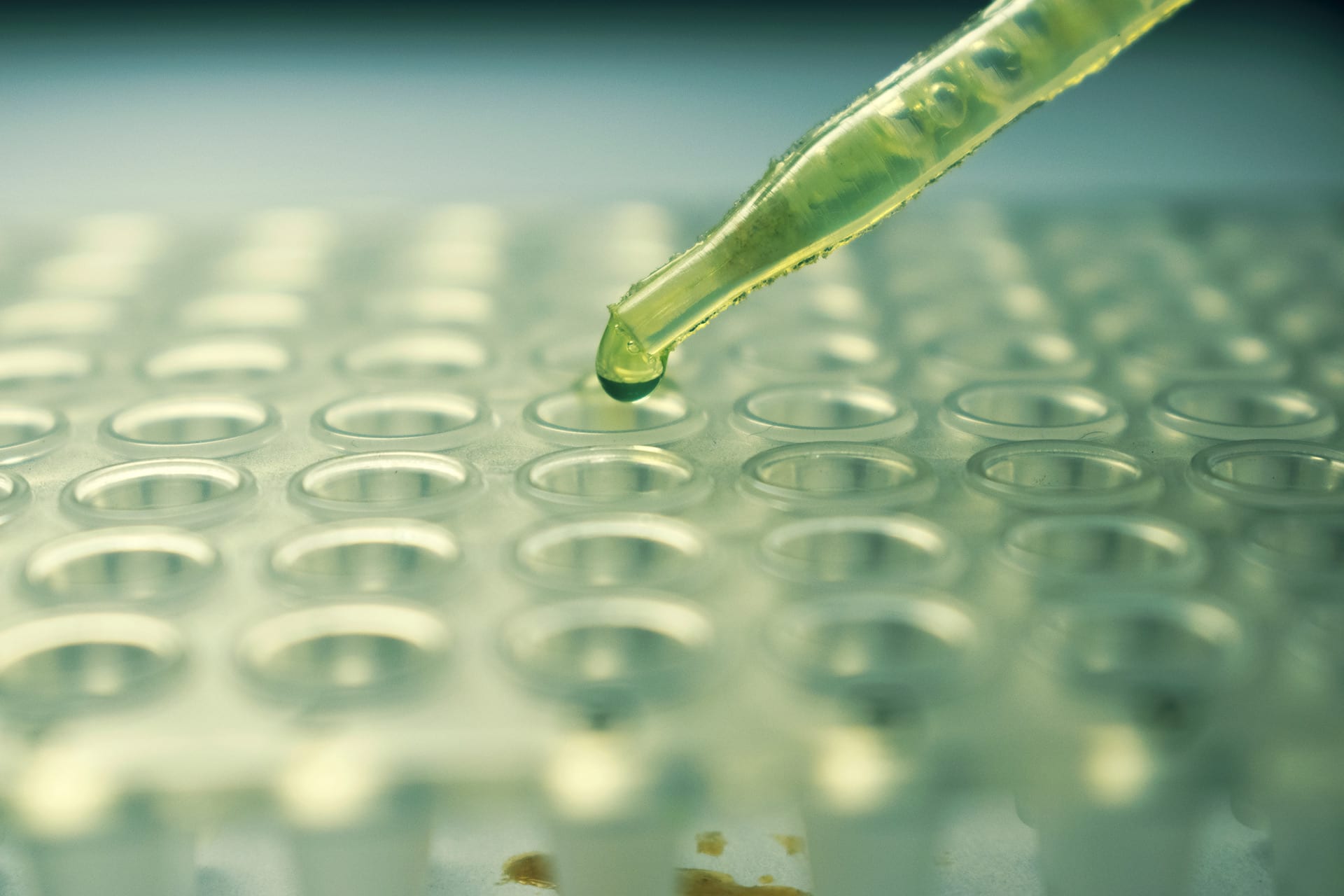 We need your help now

Every penny counts. Your generosity will fund vital research and treatment efforts in the hope of not only stopping progression of SPG15 but also finding a cure. This will open the doors hopefully to help other similar orphan diseases. Donate to be part of a cure.
Donate now
This website uses cookies to improve your experience on our website.
Read our privacy policy and cookie information here.